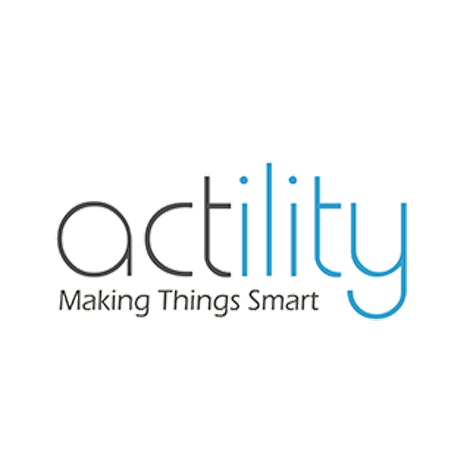 This could be one of the next French unicorns, these start-ups valued at more than a billion dollars… Actility (Lannion, one hundred people) was named start-up of the year in the West region.

This company was created in 2010 by Olivier Hersent and Nicolas Jordan with a handful of telecommunications specialists. Operating in the smart grid sector, the duo of businessmen rapidly broadened its core business. Today, Actility is recognised among the suppliers of network and service solutions for the IoT thanks to the LoRa two-way radio technology. Orange, KPN, Swisscom and many other major groups have been won over by the know-how of this young shoot which has seen its turnover jump from a few hundred thousand euros to €5M between 2012 and 2015. This result should triple in 2016.

Actility does not conceal its ambition – to become a world leader in the IoT. The SME raised €22M in 2015 to continue its international expansion, mainly in China. It is planning to raise further funds in 2017. Pillar of the LoRa Alliance, Actility may soon attack the smart cities market via a strategic partnership sealed with the Taiwanese giant Foxconn.