Skip to content
Homepage > News > Agriloops: a salt-water aquaponics farm to open in Rennes in 2020 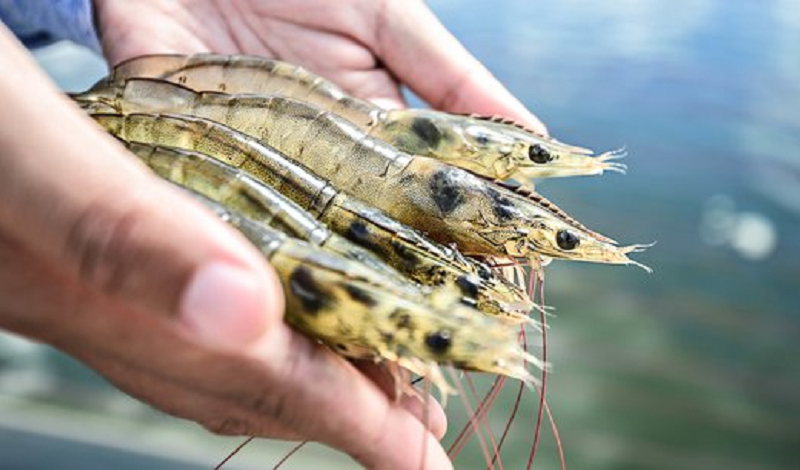 Agriloops joined Agrocampus in Rennes in late 2017 where the start-up owns a lab space of 80m2 and a site of 100m2 to build its first salt-water aquaponics prototype, for which it is finalising a €500k fund-raising campaign.

Aquaponics combines hydroponics and aquaculture. The bacteria in the water convert ammonia in the fish waste into nitrate that can be absorbed by plants that, in return, purify the water. Industrial aquaponics has a number of benefits: 90% decrease in water use because both fish and vegetables are produced, elimination of antibiotics for prawns, and plant fertilisers because fertilisation is done by fish and shellfish.

Agriloops is therefore looking to combine a high-end prawn production – healthier with an antibiotics-free objective, more environmentally friendly and closer to consumers with also a no-freezing objective – and a production of cherry tomatoes and mesclun salad of the sea (mertensia maritima, sea asparagus, plantain) whose taste is enhanced by the sea water.

According to Agriloops, producing locally sourced and distributed eco-responsible prawn is substantiated by the characteristics of the prawn market. 80% of the production stems from Central and South-East America, with a significant carbon footprint and with freezing during shipping. “Prawn aquaculture also has a strong environmental impact as an estimated surface of 1.5 million of hectares of mangroves have been destroyed, namely in Indonesia. Despite the competition in Europe in the ultra fresh prawn sector, there is a niche production market that controls its chain entirely” Jérémie Cognard claims.

Agriloops anticipates that its first farm in Rennes will enter the industrial phase in 2020, targeting a production of 20 tonnes of 30 gram prawns (king prawns) and 40 tonnes of vegetables, for an anticipated workforce of 22 employees. The start-up initially targets a base of professionals – at a regional and national level -, caterers, fishmongers and fine food stores. Pricewise, prawns from Rennes will be slightly more expensive than organic prawns from Madagascar (more than €40 per kilo). Eventually, Agriloops plans to develop other aquacultural species such as bass and bream.