Skip to content
Homepage > News > Aid for export: Bretagne, a model for the other regions? 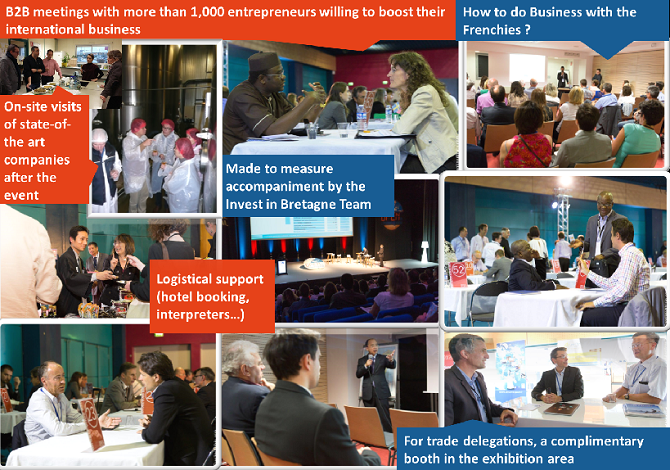 Le Moci magazine reports on the assessment by Bretagne Commerce International (BCI, Rennes, 44 employees) during the Open de l’International, an annual event organised by the association. Four years after its creation following the merger of Bretagne International and the consular network CCI International Bretagne, the association has presented its activity report. In 2015, it supports 2,213 businesses, including 768 new ones. According to G. Falc’hun, Chairman of the Managing Board and Chairman of the SILL Group, the Bretagne model is looked at by all the other French regions. The Secretary of State for Foreign Trade, Mr Fekl, who attended the SME Forum, showed his agreement by saluting the collaborative work in Bretagne. BCI is one of the cornerstones of this success. It has a Supervisory Council on which sit regional and consular elected representatives and a Managing Board made up uniquely of twelve business leaders. The association has 750 members in mid-2016 and is supported in its missions on the ground by the CCI and partners spread throughout the world, namely information, advice and support for Bretagne businesses in their export initiatives. The BCI network covers some hundred countries, with fourteen intermediaries in America, 35 in Asia, seventeen in Africa, 32 in Europe and three in Oceania.