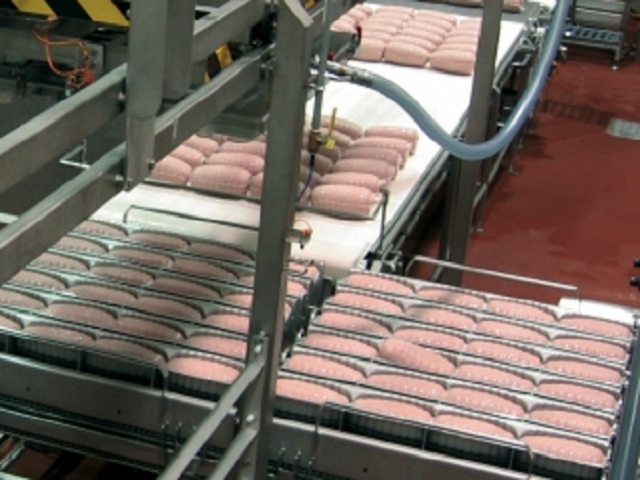 World leader in designing automated cooking and chilling lines for ham, ready meals and vegetables, Armor Inox (Mauron, 100 employees) sells 90% of its machines overseas: United States, Canada, Mexico, Brazil, Japan, Great Britain, Spain and even China since 2015. The company tripled its turnover between 2011 and 2016, since being bought out by the American giant Middleby Corporation. Armor Inox has a unique, patented cooking process known as Thermix, which cooks eight out of ten slices in France, mainly on behalf of well-known names like Herta, Fleury Michon, Monique Ranou, Paul Prédault, Brocéliande, Kerméné, etc.