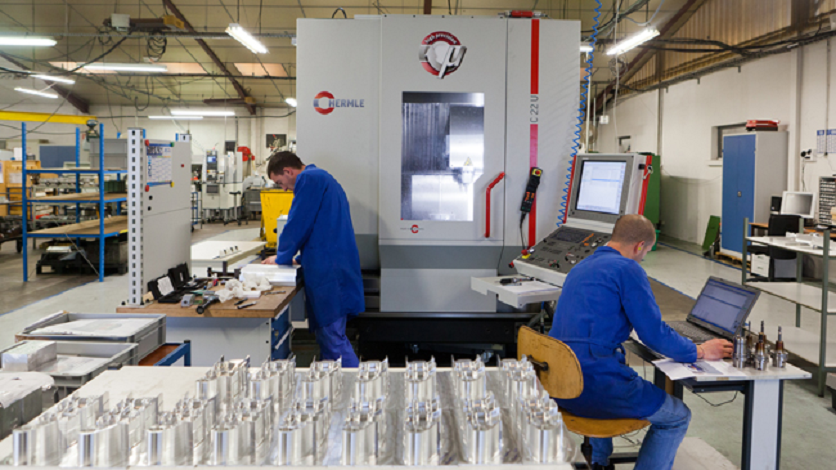 Armor Méca (Pleslin-Trigavou, 170 employees), specialised in high-precision machining, projects a turnover of €30 million in 2018 and wants to double its activity within 3 years, the longer term ambition is to become an intermediate-sized company. With 40 recruitments in 2017, it should be taking on 40 new profiles in 2018. 15% of its turnover is invested annually in its machines and 5 to 6% in R&D.

The company operates in Russia and China, but should pursue its international development strategy, particularly via external growth operations. Its site has grown from 2,500 to 5,000 m² since 2013 and will soon reach 10,000 m². Armor Méca obtains 95% of its activity from major aeronautics contractors (airframers and equipment manufacturers). It has also diversified into golf clubs via its Argolf subsidiary (Pleslin-Trigavou) and into additive manufacturing for 3D printing dental prostheses, via its FLS subsidiary.