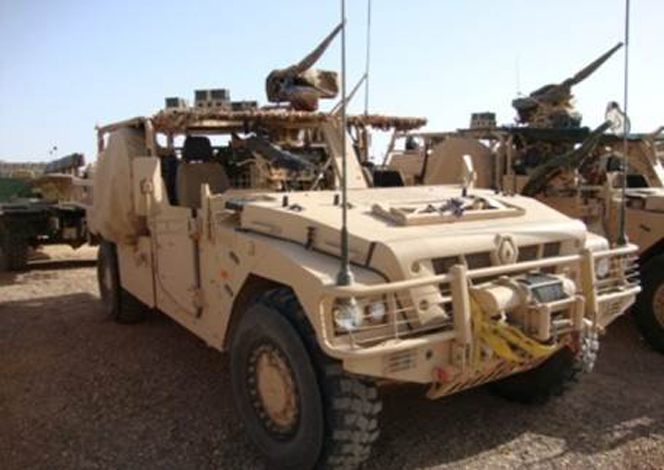 As a specialist in vehicle armour and bodywork, Armoric Holding (Tremeur) has won a substantial contract to equip 450 machines for the National Defence in conjunction with Renault Trucks. The group is also seeing an increase in armour in the civilian sector, with the risks of attacks encouraging countries in Asia, Middle East and Africa to equip themselves. Armoric Holding has recently taken over Scoma and Novocar, which will enable it to develop a new car division. As a manufacturer of swivel joints for lorries and trains, Scoma is providing it especially with access to military markets in Europe and the United States, where it has a subsidiary. With a current turnover of €30M, the SME is targeting €50M within three to five years.