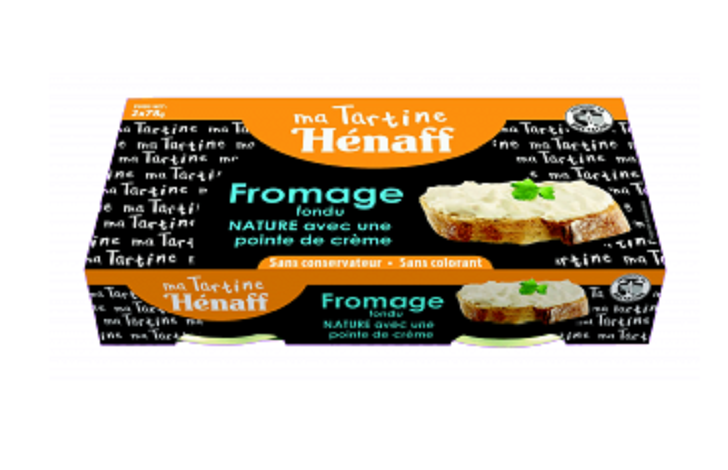 Larzul (Plonéour-Lanvern), a specialist in tinned dishes, has been awarded two contracts over three years by the army. They relate to 400,000 and 1,200,000 tins of melted goat’s and blue cheese. It has been working for the army since the 1980s.

Hénaff (Pouldreuzic, 217 employees) has also won a contract for the supply of 400,000 to 1,200,000 tins over three years. The raw material will be supplied by the Sill group, with Hénaff packaging and processing the product. The company is familiar with contracts with the armed forces and their very strict but lowest price specifications. The group has also won two other contracts for the armies of NATO countries like Poland.

In addition, Hénaff has been working since 2011 with Ducasse Conseil and the National Centre for Space Studies (CNES) on the Special Event meals programme, which supplements the daily food supplied by the Russians and Americans. The very light metal container developed by Hénaff is compatible with a gravity-free universe. The company has also been awarded the contract for packaging prepared dishes in conjunction with starred chefs for the mission of the French astronaut T. Pesquet on the international space station. In 2016, the European Space Agency, the Mandarin Oriental in Paris and CFIC (French Centre for Culinary Innovation) also requested its R&D teams to create three new recipes.