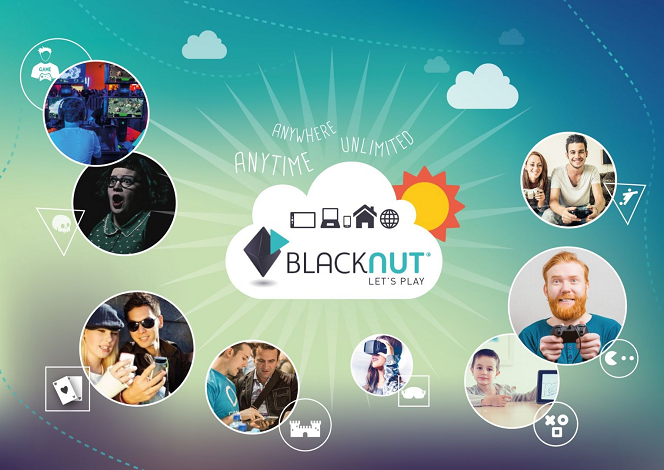 Blacknut (Rennes) is developing and marketing a video games distribution service in the cloud in B2C and B2B. With 30 subscribers accounting for €600,000 on the GwenneG participative financing platform, the start-up finalised its first raising of funds of €2.4M in April. Following an initial commercial test in France in 2017, it intends to enter the European, American and Canadian markets in 2018 provided it can raise more funds.

With a target of 50,000 subscribers in five years, Blacknut’s ambition is to become the “Netflix of video games”. The stars of independent studios, like Might & Delight, Toxic Games and The Sidekicks, and historical actors like Codemasters and Milestone have already joined Blacknut. The platform offers 200 games and is targeting the general public. It has already won over the 25-40 year olds who played when younger, but who no longer wish to spend hours choosing and installing them, as well as new players. The cloudgaming market in Western Europe is estimated at €440M in 2017.