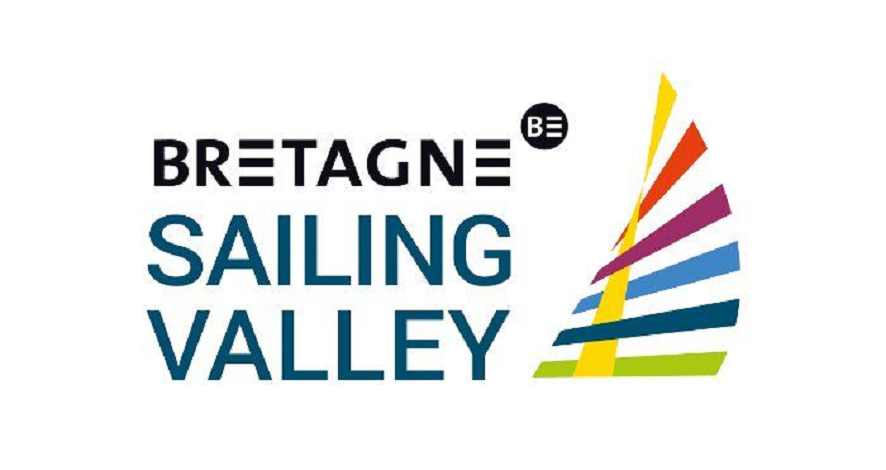 Impact of the sailing competition sector in Bretagne

Jointly with several partners*, the Eurolarge and Bretagne Développement Innovation cluster have published a study titled ‘L’économie de la voile de compétition (industrie, commerce et services) – The economy of sailing competitions (industry, business and services)’ to draw the outlines of the sector in Bretagne and target action plans on innovation and international development in particular.

In Bretagne, the boating sector generates a revenue of €205 million and employs 1,536 people. Competition sailing generates a turnover of €56 million, 711 jobs are tied to it in 162 companies. This ecosystem covering over 160 industrial and service companies, skippers, racing teams, research laboratories and training courses, provides a variety of skills (materials, structure analysis, architecture and construction, equipment, electronics, digital, mechanical engineering, safety equipment, sails, composite and miscellaneous services) for many other Breton sectors, including boating and yachting, but also renewable marine energies, aviation, navy and space.

13 of the 29 IMOCA boats were designed in Bretagne, 11 were built including 5 of the 7 IMOCA FOILERS units. The decks and sails of the 8 Volvo Ocran 65 class units were built in Bretagne.

However, the sector is less active in the Olympic events and the America cup.

For heightened visibility in the international market for offshore sailboat racing companies, Bretagne has created a new certification. In the sailing industry, Sailing Valley was a term already used to speak about the concentration of shipyards, equipment manufacturers, skippers and crews specialising in offshore racing in Bretagne. At the heart of this Sailing valley, Lorient will host the Yacht racing forum, on 27 and 28 November 2018, for the first time in France. This international event has, for ten years, brought together the 300 chief decision makers of the sailing competition world: crews, sponsors, suppliers, race organisers, etc. The event will take place just before the start day of Route du Rhum, on 4th November, from Saint-Malo.