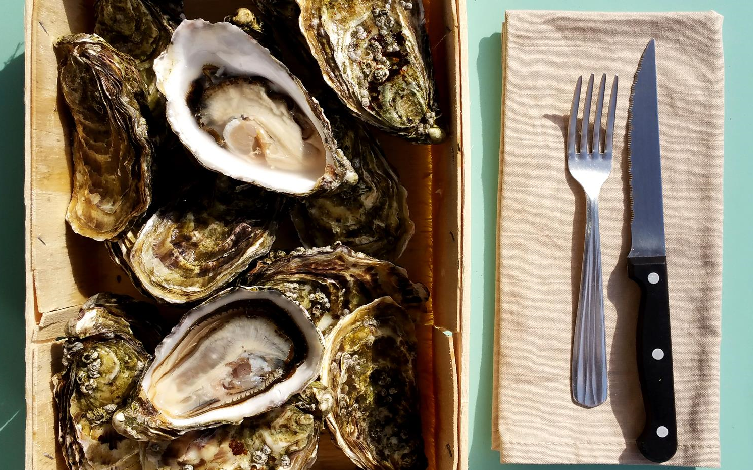 Les Parcs Saint Kerber (Cancale, 20 employees) is one of the leading French oyster export companies in the world and has just won the Ille-et-Vilaine Oscar for their international development (800 T/year production of oysters and 900 to 1000 T/year of shellfish). The business opted for exports in the 1970s (Germany, United Arab Emirates and Singapore). It achieves 90% of its turnover in seventy countries. Its next goal will be to sell sea water to its customers, to cook shellfish in the traditional way. Over and beyond the necessary quality for this sea water which will lead to modernising its installations, basins and water systems, Les Parcs Saint-Kerber intends to carry out tests with chefs to raise their awareness to this practice.

In other news, the Boutrais Family (Saint-Coulomb), which specialises in high-end oysters, has this year received the special innovation prize at Seafood Expo Global (Brussels, Belgium) for its Ostra Regal oyster gold selection, in which are inserted 22 carat gold flakes. This oyster has a sugary flesh in a shell shaped like a drop of water. These vintage oysters are consumed in Ukraine, China and Italy.