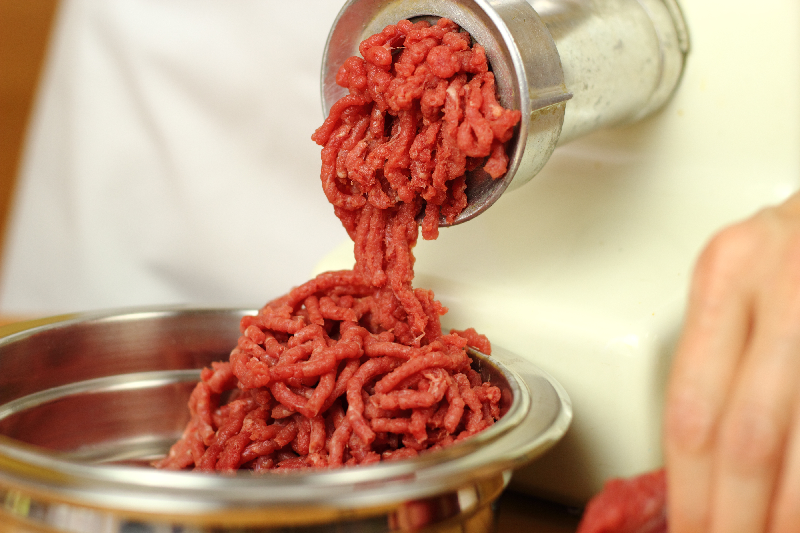 For the past year, Bretagne Viandes (Quimper, 165 employees, €70M turnover 2016), a specialist in slaughtering, cutting and processing beef, has launch its own brand of minced and frozen meat under its name in an attempt to move into a buoyant segment: consume local with guaranteed traceability.

The company deals with 30,000 large cattle and 15,000 calves a year, a total of 13,000 tonnes a year, with the vast majority coming from local farms, as 700 of the 800 farmers working with it are in Finistère. The others are in bordering departments.

Bretagne Viandes did not have a commercial brand until now and worked at 40% at regional level in traditional butchering and specialist major retail shelves, 30% in the national market (distributors, catering) and 30% exports, mainly to Southern Europe.

To gain ground with its own brand, Bretagne Viandes has invested €5M over the last five years in modernising its abattoir and cutting and mincing workshops.