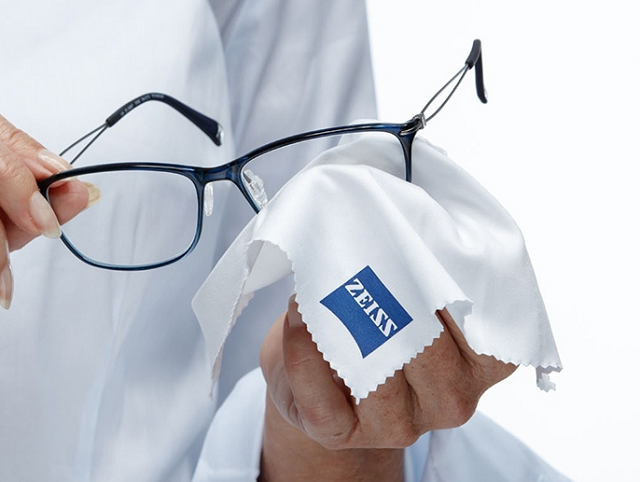 After a 50% drop in turnover in 2014 following the departure of its main customer and restructuring that led to the departure of 116 employees, Zeiss Vision Care France in Fougères, a subsidiary of German group Zeiss, has fully recovered.

The production of precision optic devices has fallen from 9,000 to 3,500 per day but turnover has increased by 60%, almost back to 2013 levels (€76 M) and the customer base increased by 40% from 2,000 to 2,800 BtoB customers, including 1,500 regular customers compared to 700 previously. 70 new employees have been taken on, 8 of whom are on permanent contracts. Additional hires are expected to follow in 2017. However, the company’s leaders are cautious: they do not wish to increase production but are rather focusing on high end “Guaranteed French Origin” products with the development of the DriveSafe and Digital Adapt models.

In 2016, €6.7 million were invested in the Fougères site to support this new strategy and address the challenges of a highly competitive market by focusing on innovation. €2.8 million were injected into the factory and €3.9 million in communication. TV ads will help the brand gain greater visibility and thus find  new openings enabling  it to take positions on new markets and win over new customers with products increasingly adapted to consumers and the demands of opticians.