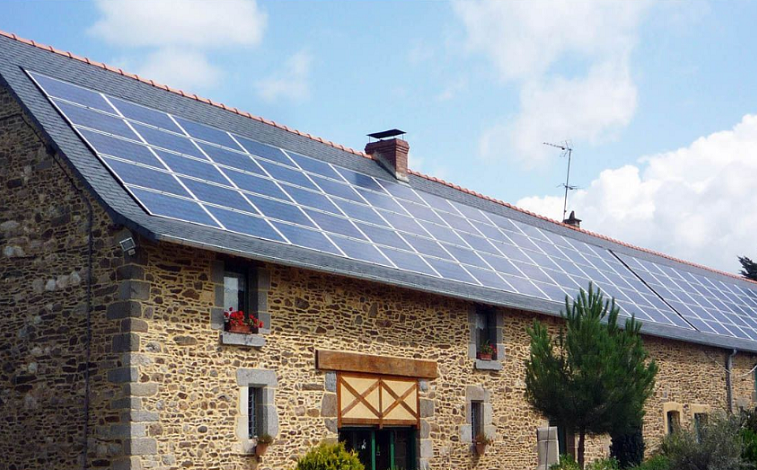 The solar panel installation company Émeraude Solaire (Saint-Malo, 30 employees) has signed a contract with the French energy group Engie, which aims to install 100,000 solar installations in private homes by 2020 by relying on providers. Émeraude Solaire is therefore its partner for western France and intends to carry out 10,000 installations.

The company also won the contract at €650 k for 20 municipalities in Morbihan, on equal terms with EDF/ENR. To address these new markets, manager Jacky Lorant is expected to recruit 5 electricians between the end of 2017 and early 2018. With a full order book for the year, the SME continues its growth: its turnover has risen from €6 M in 2015 to €8.5 M in 2016. Its activity is backed by agriculture and local authorities.