Skip to content
Homepage > News > Broadpeak, the start-up which scales the heights 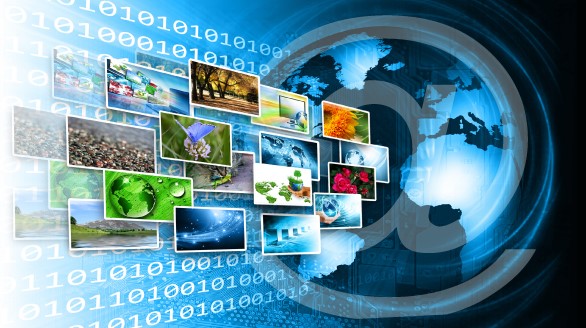 Since 2010, Broadpeak (Rennes, 55 employees) has increased its turnover tenfold and hoisted itself to the position of leader in direct video distribution on behalf of major brands like Orange and Bouygues. Remarkable progress which does not prevent its Chairman and Managing Director, J. Le Mancq, from “keeping its feet on the ground” and remaining discreet about its figures.

Having won many awards for its innovations, the SME is moving on in a highly-competitive sector and holding its own against giants like the American Cisco or the Chinese Huawei! And yet it is also still self-financing and continues to reinject 30% of its turnover into R&D to remain innovative. With 80% of its sales made internationally, it has offices in Issy-les-Moulineaux, Singapore, the USA and Brazil. It also maintains a very strong presence in fairs the world over, with 33 international events in 2015.

J. Le Mancq hopes to achieve a workforce of about a hundred employees within five years and wishes to double his teams of engineers (currently around twenty) to meet the noticeable expansion of its niche in line with the explosion of world consumption of video contents.