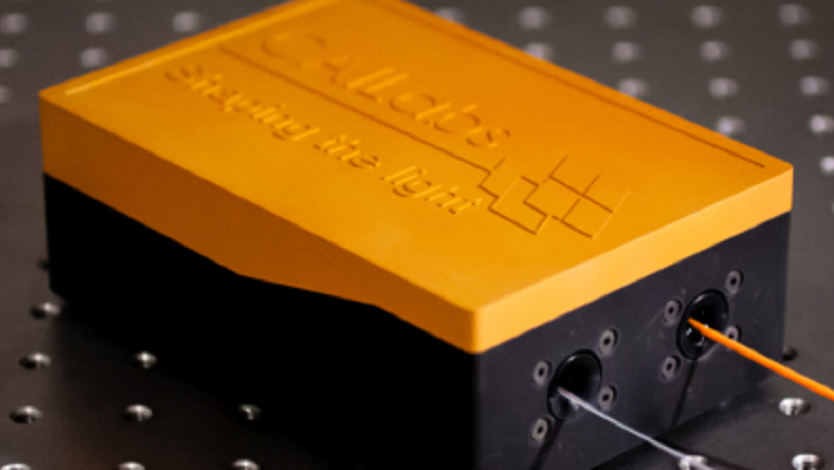 Specialising in increasing fibre optic capacities, CAILabs (Rennes, 24 employees) has recently landed a contract with Safran, the major French equipment manufacturer in aeronautics, space, defence and security, for aeroplane wiring. In addition, CAILabs could shortly be setting up in the United States, as its patented technologies are exciting interest following an initial contract signed in Canada to increase the fibre optic capacities of a factory. It is also negotiating with new ski resorts to extend the 2016 Deux Alpes contract and equip the top of runs with broadband. The company has raised €3.6M since its creation and boosted the number of its contracts for its technology without having to alter its infrastructures.