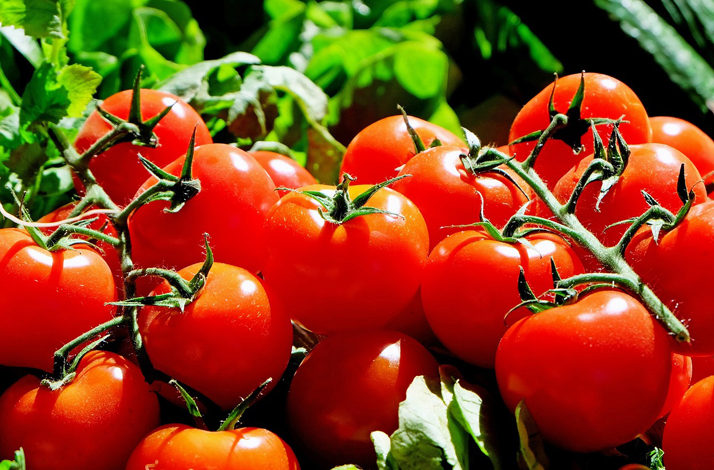 Energy accounts for one third of charges for producers of glasshouse tomatoes.

Assembling the Bretagne vegetable sector, the Caté (Centre for Technical and Economic Action) experimental station is conducting regional and national experimentation programmes in fresh vegetables, ornamental horticulture and cultivated mushrooms and is investing €1.5M in a new 2,400 m2 glasshouse at Saint-Pol-de-Léon. This will go into operation in December 2016. Energy expenditure will be substantially reduced by this technology which uses an air dehumidification and renewal system between the inside and outside of the glasshouse.  The LED lighting recovers and diffuses the heat produced to save between 4 and 5°C. The aim is an average consumption of 4.5 kWh/m2/kg of tomatoes against the current 6 kWh.

Market gardeners will therefore be able to grow tomatoes all year round in optimum conditions for the production of quality produce whereas production is halted at the moment due to temperatures being too low between the end of Autumn and beginning of Spring.

Savéol (Brest), Solarenn (Saint-Armel) and the Sica in Saint-Pol-de-Léon are contributing 60% to this project which is also supported by FranceAgriMer. This type of glasshouse will boost Bretagne’s position as the leading French glasshouse and off-soil producer.