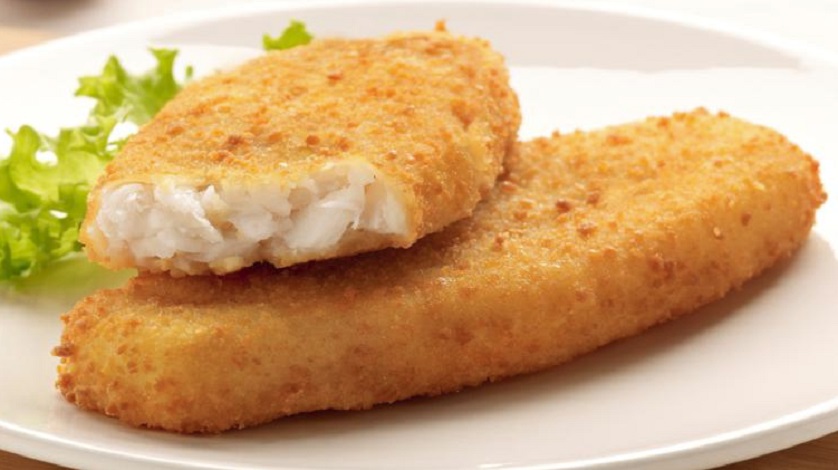 Cité Marine (turnover: €250 million; Japanese Nissui Group), the leader in the battered fish market, produces wrapped frozen or fresh fish: fish, vegetable or cereal protein, vegetables in a range of presentations. This represents 1.8 million consumer portions per day produced on all its sites (1200 employees): in its main plant in Kervignac, where 900 people work, at its Loudéac site and in the companies that Cité Marine has taken over, Halieutis (Lorient) and Cap Océan (Verson, Normandy).

Investments and recruitment to support growth

A new unit in Kervignac has been operational since October 2017. 3 production lines have since been installed and an extension has been completed representing an investment of €5 million. This unit, which employs 127 people, produces fresh cooked fish in trays. “ The Fresh market is expanding rapidly in France and abroad. We produce 30 to 35 tons per day. The fish can be dab, hake, cod… We roll out 150 pieces per minute. The production is very precise : the product is calibrated, deposited, de-iced, in batter, cooked according to very precise settings,” explains Aurélien Mantel, head of the unit. General Manager Eric Le Hénaff says: “Opening new lines affects hiring of staff. We constantly need to recruit more people. We have just hired 100 people for Unit 5. When the extension is finished, we will need 50 more people“.