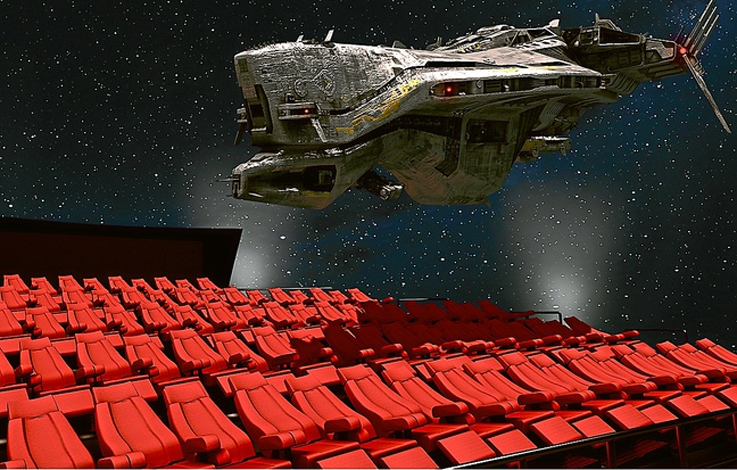 Specialising in the development and installation of 4D cinemas, CL Corporation (Bruz) clinched a call for tenders in May for a €2.9M project in an amusement park on the island of Jeju in South Korea. This will double its turnover!

CL Corporation stood out among five companies from Korea, Austria, England and Canada by presenting a prototype that was already in operation. Christened Head in the Stars, the attraction, created in conjunction with the graphics studio Polymorph, can project a film in space in augmented reality (4D) under a stereoscopic dome 20 m in diameter and with 360° vision from elongated dynamic seats. This armchair took six engineers and two years of R&D to develop. The 130 seats are manufactured in the premises of CL Corporation in Bruz.