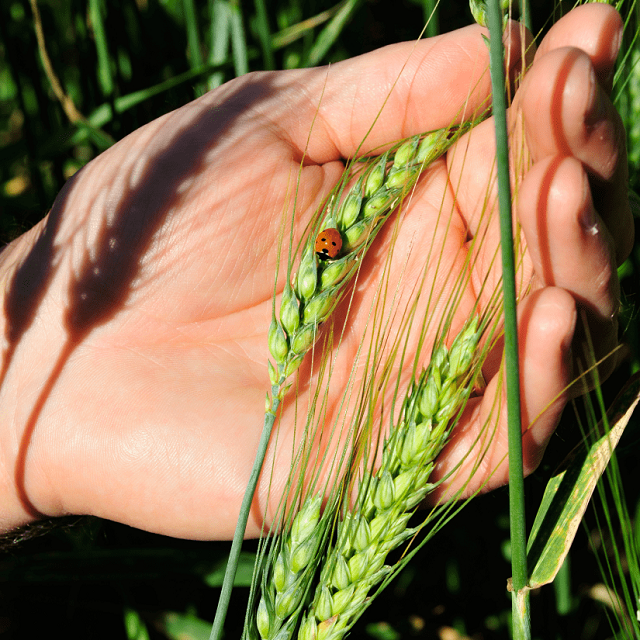 Despite the pig and dairy crises, the cooperative Le Gouessant (4,000 members, 715 employees) remains stable. In 2016, the cooperative achieved €521M turnover and showed a new profit of €12.7M. Net indebtedness is less than 5% of equity which is settled at €90M, an increase of over 50% in five years. The feed business has been affected but other productions, especially poultry, have held firm and kept the tonnage at 828.000 tonnes. Some activities have even increased, such as organic produce and fish.

Le Gouessant is backing local produce and its added value with its Terres de Breizh brand. The cooperative now has a presence in more than 300 shops due to the brand’s continuous expansion and the launch of the cold meats range. The Fermes des 4 soleils groups 110 operators.

The cooperative is looking for other producers to meet the brand’s requirements. In 2016, the cooperative invested €13M primarily in organic foodstuffs, aquaculture and a new laboratory in Saint-Aaron. It is planning a further investment of €17M in 2017, focusing especially on organic produce and laying hens. The potato packing centre will also be modernised.