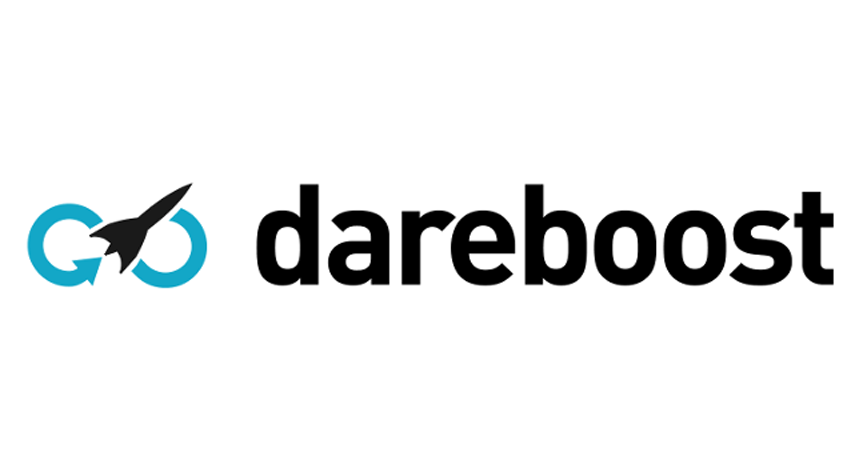 Specialising in web performance testing and monitoring, Dareboost (Cesson-Sévigné) has signed with the leader of eCommerce in India, Flipkart, a company evaluated at some $10MM and which is among the top one hundred sites most visited worldwide. With more than three hundred customers in thirty countries (London, Frankfurt, Hong Kong, Tokyo, Sydney and Washington DC), the start-up is also carrying out the first tests in China at the request of several of its French customers, mainly those involved in the luxury sector.