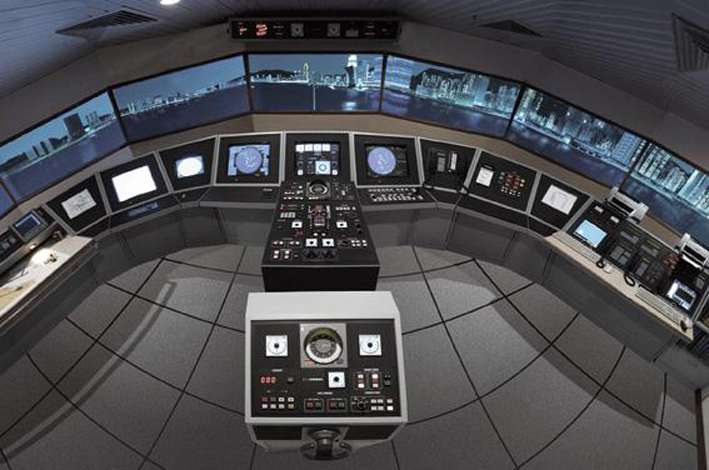 The Eca group (Toulon South of France), has diversified into military applications since acquiring the company Faros (Lannion) in 2006. The Bretagne SME, a specialist in flight and driving simulators, has hoisted itself to among the top five worldwide in its field and is now radiating all over the world: it generates 90% of its turnover from exports to the five continents.

Specialising in design, study and production, the Lannion site stands out in a market revolving around three sectors – aeronautics, civil transport and, henceforth, the military. Eca Faros proposes simulators in these three product lines. They use cross-cutting technologies and tend towards total virtual reality by recreating the aircraft or vehicle use environment, climate conditions or breakdowns.

Having convinced six hundred customers and thanks to the support of Eca and the Gorgé group (shareholder), Eca Faros is planning to diversify its simulators into the medical world and especially the railway sector.