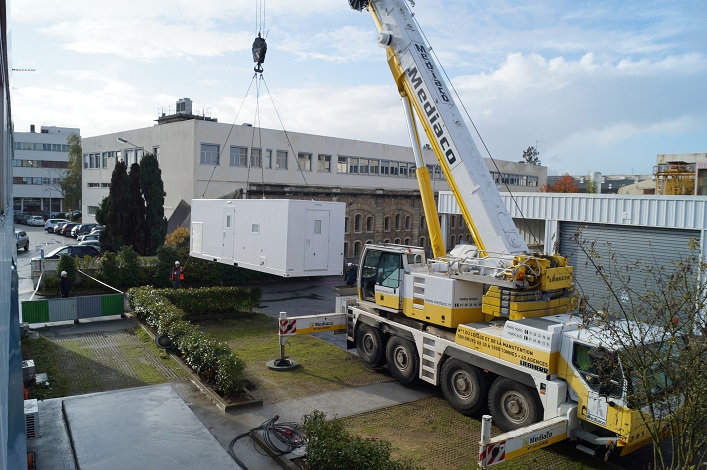 Specialised in measuring radioactivity, chemicals and asbestos in the environment, Eichrom (Bruz) is the first laboratory in France to benefit from Cofrac accreditation (French accreditation committee), which now allows it to detect asbestos in radioactive zones.

In France, the fleet of nuclear facilities consists of 125 units, of which 30 have been shut down or are in the process of being decommissioned. Over three-quarters of French nuclear plants were inaugurated before 1997 (the year of the asbestos ban), and the process of dismantling them requires having to simultaneously manage asbestos and radioactivity in the different materials of the building, as well as in the ambient air.

The laboratory’s new service has required an investment of nearly €1M, a doubling of its premises and recruitment of fifteen additional employees. The process involves shipping of the samples taken from the sites of nuclear power plants to laboratory headquarters, which analyses them in just hours using a transmission electron microscope. To facilitate analysis, Eichrom also created Eichrom Smart, a mobile laboratory that is deployed on inspection sites. 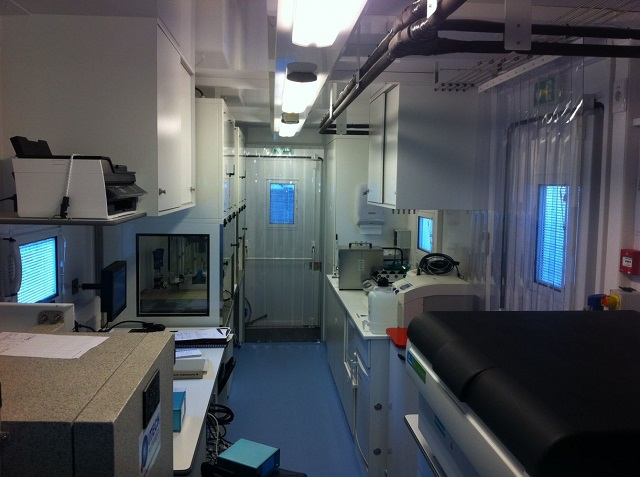 Two employees of the laboratory are permanently assigned there to accelerate radioactivity detection.

Eichrom works mainly in early phases of projects, involving asbestos removal, diagnosticians or control offices, and is also starting to respond to tenders for EDF, Areva and CEA.