Skip to content
Homepage > News > Energiency, the start-up that reduces the bill for manufacturers 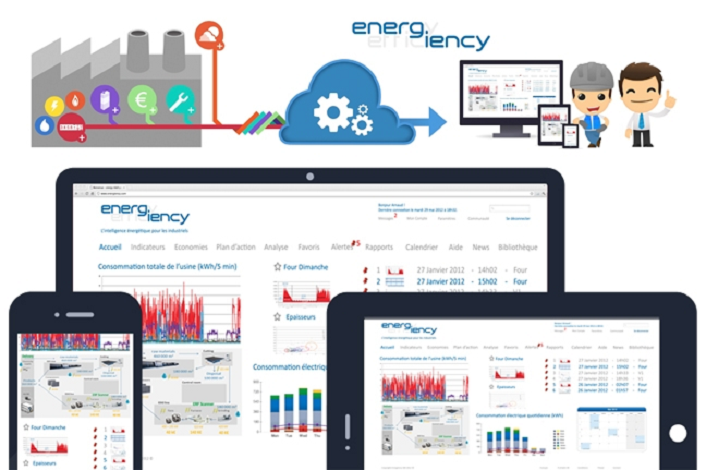 Energiency (Rennes) has developed real time analysis software of manufacturing energy performances that can be accessed via the cloud. The software algorithm processes billions of data items and restores them intelligibly, thereby saving up to 20% energy. Energiency had initially tested its solution with the agri-food group Triballat (Noyal-sur-Vilaine). Having equipped the Atomic Energy Commission (CEA) and the Synchrotron Soleil particle accelerator on the Saclay campus, the company is now turning its attention to other high-energy-consuming markets. It counts around 40 customers today, including major CAC 40 groups in the agri-food, chemicals and car sectors. It is also running a Factory of the future project under the Smile collaborative project between the Bretagne and Pays-de-la-Loire regions.

Energiency raised €2.5M at the beginning of the year from ISAI, Go Capital and West Web Valley funds. West Web Valley will allow it to integrate its acceleration programme. With these funds, Energiency will be able to double its workforce by hiring fourteen new staff members and intensifying its international expansion into the United States, Asia and Europe, starting with Italy and Germany. Energiency only has a few competitors, mainly in the United States and Benelux.