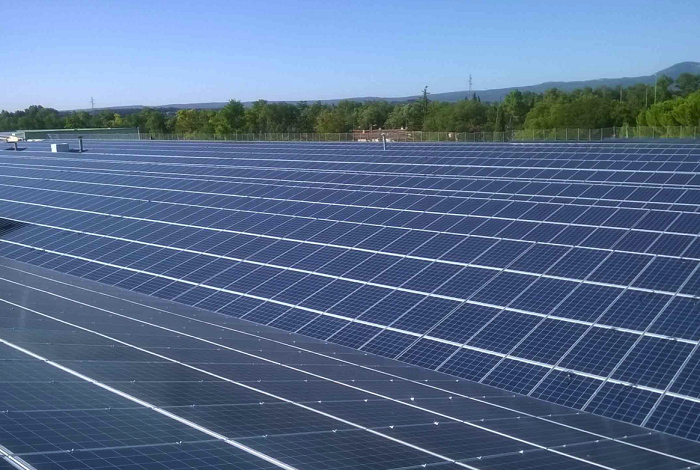 Of the 8 solar tenders in 2017, Langa came 3rd place in selected developers, behind Engie and Urbasolar (Montpellier). The SME has more modest ambitions in the wind energy sector, with only 39 MW of assets, but is discussing projects of 450 MW in partnership with TerreetLac (Dardilly, near Lyon).