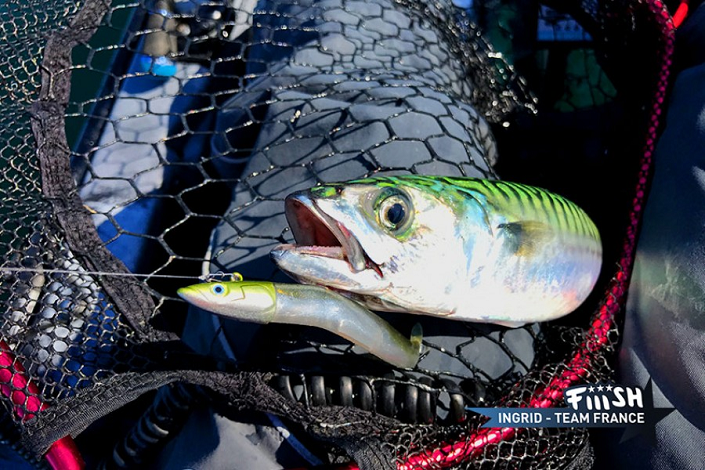 Fiiish (Brest), the fishing bait specialist, is ramping up its R&D to minimise the risks from the copying of its new products.  Its leading bait, the black minnow, won an innovation award and met with a great deal of success in the fairs, to the extent that the company recorded 100% growth in 2012 and 40 to 50% in 2013. All the profit has been reinvested in constructing a new building of €800k which has been in operation since 2014. Since then the company has added two new lures to its range – the crazy Sand Eel and the Power tail.

Every new product requires two years R&D. Every new product is patented to prevent copies which Fiiish is nevertheless experiencing. The SME therefore wishes to ramp up its R&D to bring out its products quicker. Without a marketing force like the major groups, it places great emphasis on high-quality products with long life cycles to give its customers an extra benefit. To identify more closely with its customers, Fiiish has opted for some 20 ambassadors – fishermen who like the brand and who have regular discussions with the R&D Department.

The company is now registering two-figure growth: +15% in 2016. It exports half its business to 20 countries. Fiiish wishes to expand into the Scandinavian countries and Germany for fresh-water fishing and the United States.