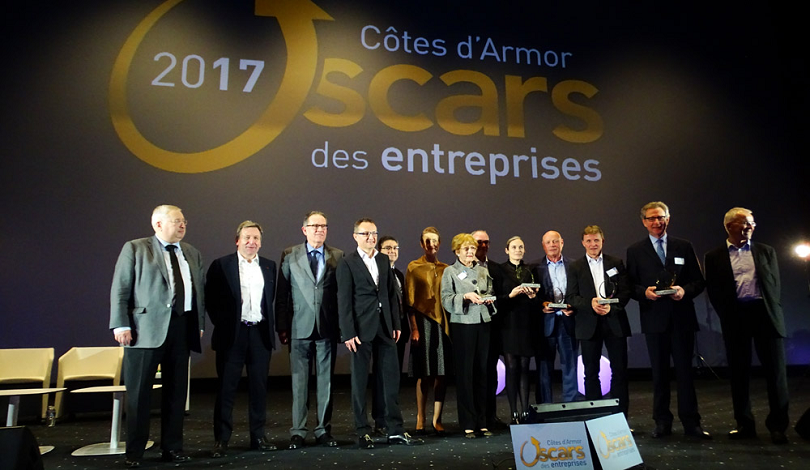 The 5th Côtes d’Armor business Oscars has rewarded five promising companies in the department. The panel was chaired by C. Tacquard, Chairman and Managing Director of the Loc Maria group (Lanvallay).