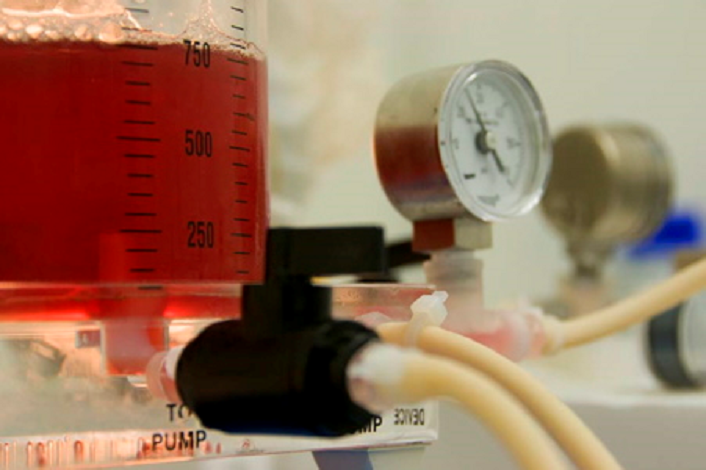 Hemarina (Morlaix) has created a major innovation with their development of HemoxyCarrier, a universal oxygen carrier for facilitating blood transfusions. HemoxyCarrier is composed of extracellular haemoglobin, derived from the lugworm (a marine worm), which allows the production of powdered blood, transportable and without risk of contamination for humans, as  opposed to human blood bags which can be stored for no longer than 42 days, and may represent a risk of contamination through blood transfusions. Preclinical tests have already been conducted on animals by a laboratory of the US Navy, which wants to use HemoxyCarrier for carrying out transfusions for emergency victims of bombs.