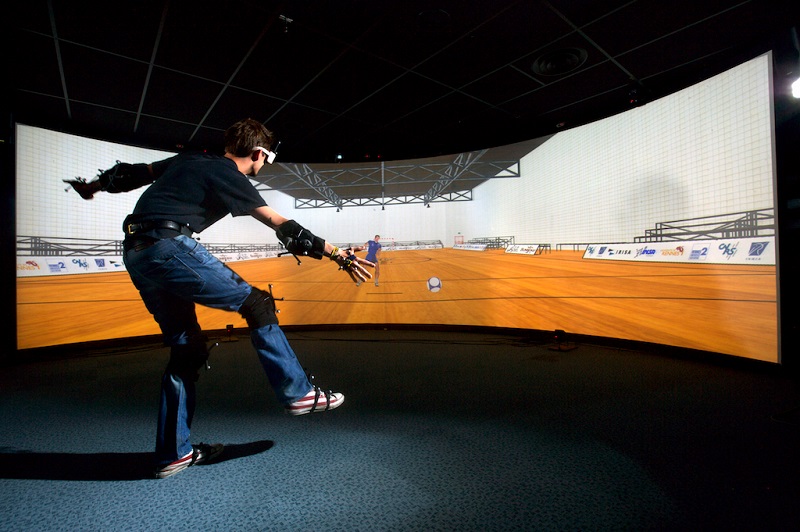 Nine hundred jobs a year have been created since 2008. a total of 7,200 jobs. In 2016, the department saw 5% growth in digital employment with the creation of 1,258 jobs. This was the largest increase in digital employment in France. Still in terms of employment growth, the Rennes ecosystem was the most dynamic in 2016, before Bordeaux, Nantes and Toulouse. The main employers are Orange, some fifteen or so high-tech multinationals like Technicolor, Thales, Safran, STMicroelectronics, Ericsson and Canon and digital service companies.

The department stands out especially in two areas: cybersafety and connected objects. Rennes has established itself clearly as the leading alternative hub to Paris, by welcoming 10% of French cybersafety start-ups. Ille-et-Vilaine also has the second largest concentration in France of digital companies specialising in the IoT. Rennes businesses are heavily involved in the LoRa alliance, mainly with Kerlink and Orange, founder members, and within the global 3GPP federation with Technicolor, Enensys and B-com.