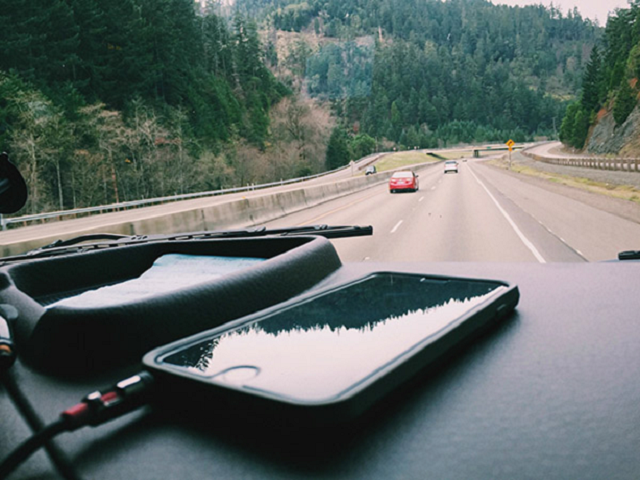 A specialist in on-board automated test solutions for digital and network equipment, Smartviser (Rennes) should finalise its initial raising of funds of €1M by the beginning of the 2017 academic year, in order to speed up its expansion.

G. Ricordel, its Chairman and Managing Director, indicates that its solution can test the quality and performances of a system like a virtual user automatically and entirely independently, without connecting to a computer. Founded in 2014 with business starting commercially in 2015 in the mobile market, the start-up is targeting operators, manufacturers, distributors, specialist press and users of mobility services, like transport. It already counts Orange, SFR, Auchan, Boulanger and the manufacturers Mobiwire and Wiko among its customers.

In 2016, Smartviser signed its first contract with a Finnish operator and a distribution partnership with the Mexican company Mots for South America. Other contracts are under discussion. It has business developers in Finland, United Kingdom, Spain, Asia, India and North America.

Its Chairman and Managing Director wishes to increase its turnover 1.5 times in 2017 and double it in 2018. The start-up joined the new digital nursery in Rennes at the beginning of May and five jobs are planned in the medium term. Smartviser wishes to apply its technology to other products, especially in the car market.