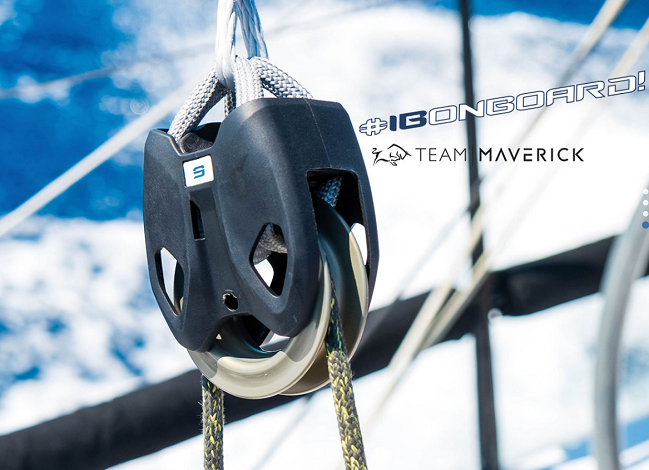 Ino-Rope (Concarneau) has equipped 12 Vendée Globe boats with its innovative pulleys with an “Ino-block” textile axis, including the first 4 winners, resulting in the company having the wind in its sails. Considering the resistance of the pulleys, which are ready to set off for another Vendée Globe after this one, one of the race’s skippers even wishes to fully equip the boat that he has just bought.

In addition, the company recently won a contract to manufacture 9,000 textile shackles (pieces generally made of steel in the form of a ring designed to withstand heavy loads) as well as an ecological mooring line that does not harm the sea bed, undergoing testing in South Finistère. The start-up has the ambition of quickly becoming a small industry.