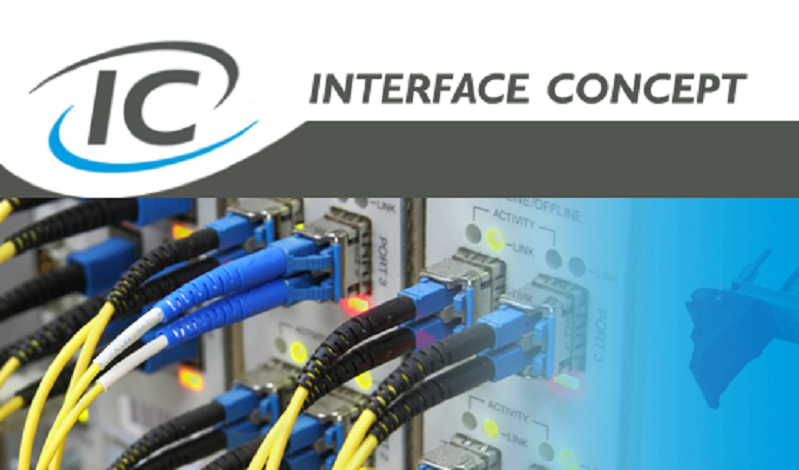 A specialist in on-board and defence electronics, Interface Concept (Quimper, 49 employees, €10M turnover 2016) has been working for many years in partnership with the French aeronautics giant, Thales. It has recently been included in the Mirage 2000 upgrading programme for India and in developing the on-board “search master” radar. Interface Concept also works with Bombardier and the American Ministry of Defence. Its director is delighted that his employees are always willing to take up a challenge and that his SME is supported by other local companies in manufacturing the equipment it designs. However, as the last independent European, it has encountered problems in its export initiatives. Its sole competitor is the American Curtiss-Wright (6000 employees).