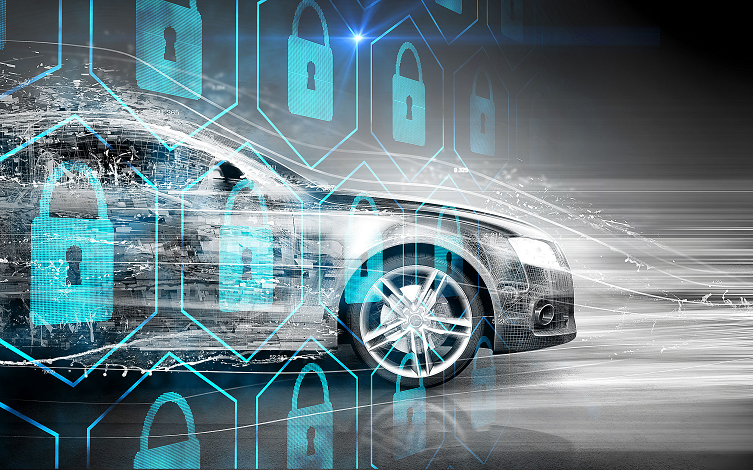 In a market evaluated at 200 million vehicles involved by 2020, the start-up is defending its expertise in an industry where investments focus overwhelmingly on R&D and attempt to lower the costs of on-board systems. Its open source solution has been adopted by Toyota and is now approved by Automotive Grade Linux, a world consortium of a community of Japanese manufacturers, and also Ford, Jaguar Land Rover, major integrators, technology manufacturers (Panasonic) and suppliers of components like Microchip.

A product of the closure of Intel R&D centres in France (including in Vannes), IoT.bzh is 80% financed by Japanese industry through Renesas and 20% by the American ForgeRock. It is developing its secure data technology (audio/video, central screen, instrument panel, etc.) for the first vehicles that will be launched by 2020-2021, but does not exclude seeking other outlets in maritime transport and aviation, energy and smart cities and military applications.