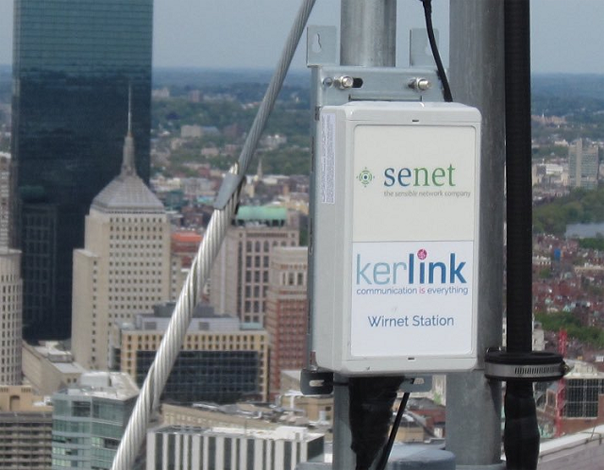 A successful wager for Kerlink (Thorigné-Fouillard, 2015 turnover €7.4M, +40%/year), a specialist in IoT-specific networks, which raised €10.2M on its entry on the Alternext Paris stock market launched in early May.

With 120 customers and 50,000 devices installed (GrDF, Orange, Bouygues Télécom, Swisscom and Suez among others), the SME wishes to consolidate its R&D, speed up its development, especially internationally, and extend its reputation to make better inroads into the top-level telecoms operators (Vodafone, T-Mobile, Orange, Verizon and Telefonica). Kerlink is now banking on the LoRa alliance, which it helped to found. The operators and manufacturers within the alliance are developing a new smart device communication protocol.

Kerlink is working in conjunction with some 50 pilot projects worldwide. It wishes to boost its marketing and commercial teams, establish partnerships and expand its geographical cover. It has already created a subsidiary in Singapore at the end of 2015 to support the local customers and make its access easier to the Asia-Pacific market. A second subsidiary is planned for North America in 2016.

Kerlink set up a first IoT-specific network in India during the first half of 2016 in conjunction with Tata Communication. This network comprises a hundred stations split between the cities of Mumbai, Delhi and Bangalore. Kerlink has also announced this summer a technological partnership on localisation without GPS with the Californian giant, Semtech, a global supplier of semi-conductors and leader in LoRa technology. The two partners have been working together for over three years on developing and promoting the LoRa protocol and its commercial roll-out.