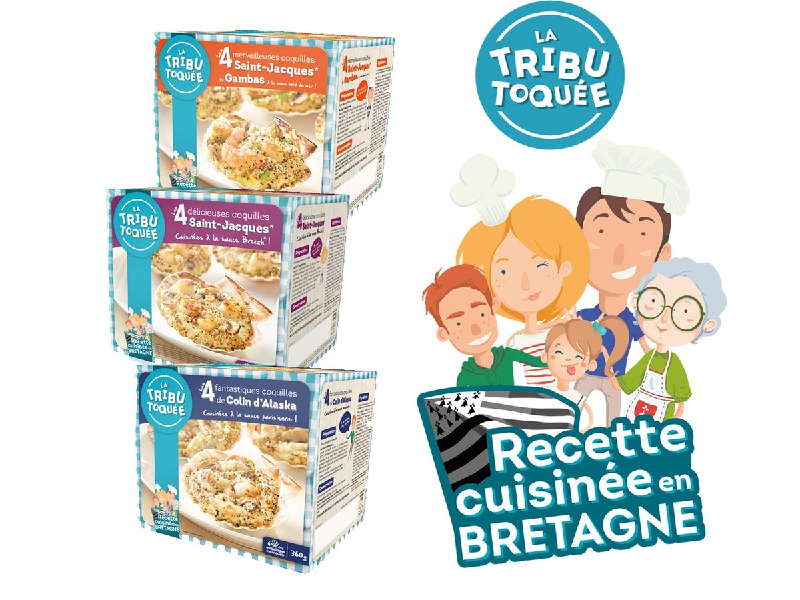 This company has introduced a new fast freezing technique for the Picard group and its “back from the market” ranges, which envelops the products in transparent film so that the consumer can see the entire contents. Celtigel is also launching its own brand “La Tribu Toquée” to expand its clientèle and offer new seafood recipes.