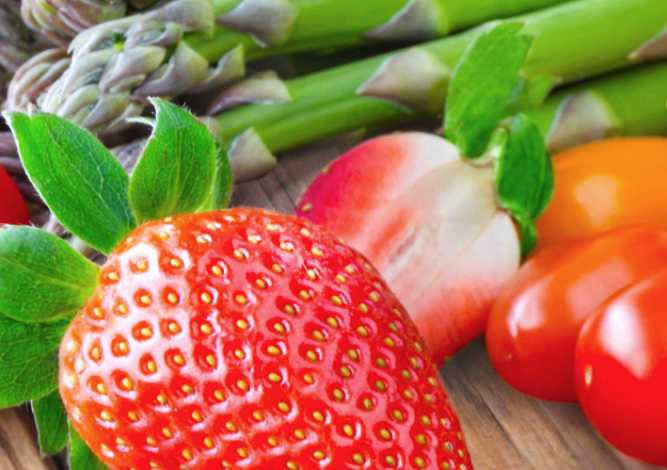 The group is moving to its new headquarters which comprises 3,000 m2 for order preparation with temperatures adapted to each type of product and a 3,000 m2 loading bay, from which 220 tonnes of products are shipped every day compared with 150 previously.

The organic fruit and vegetable and dried produce markets are also a growth target. The group is planning to hire an extra 50 staff.

In June, the Le Saint network acquired the Comptoir des Viandes (Le Faou, four employees, €5.5M turnover), specialising in breeding, sorting, slaughtering and distributing meat from breeds exclusive to Bretagne. Le Saint is not giving up its historical site of Bourg-Blanc, where the intention is to house storage activities for the network, whilst awaiting other projects.