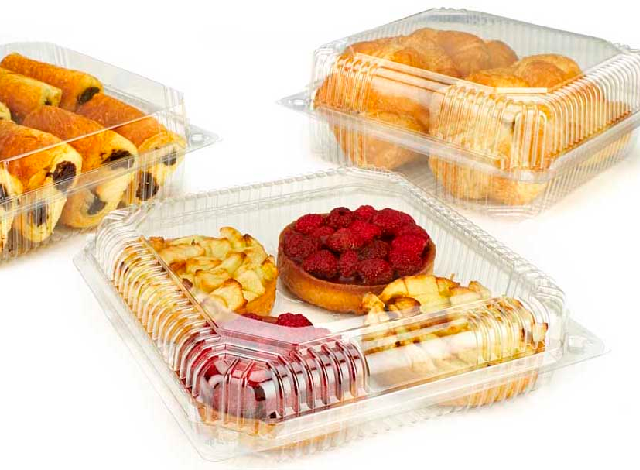 UK plastics packaging manufacturer Linpac is investing several million pounds in its Noyal-Pontivy plant (450 employees, turnover in 2016: €135 million) to produce a range of ultralight and resistant new generation lidding films, intended for packaging in a modified atmosphere, which are often used on trays.

The Noyal-Pontivy site produces 45 kT of food packaging films per year, mostly for the agri-food industry, and exports 70% of its production in 75 countries. The site produces 3,000 different products, including stretch films for which Linpac claims European leadership, or films for tray sealing. Other R&D projects are underway.

It should be noted that after considering the sale of Linpac Packaging, the investment fund SVP Global finally decided to merge it with Germany’s Klöckner Pentaplast (KP), another company in its portfolio specialised in plastics for pharmaceutical, medical, food and card industries. The new structure gives birth to a world leader in the rigid and flexible film market.