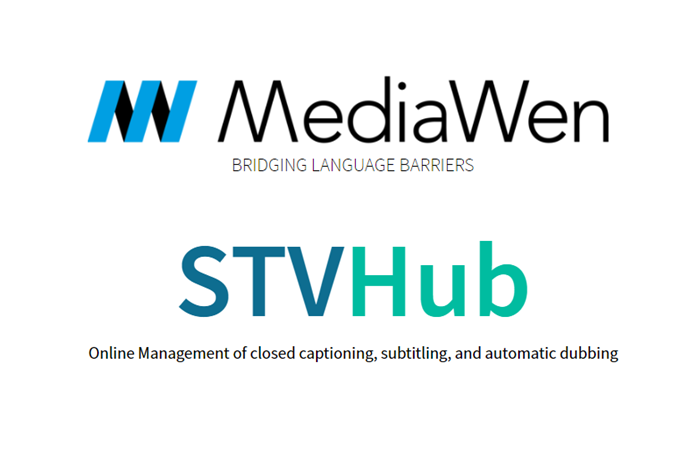 Mediawen international (Vannes) has developed STVHub, an automatic video sub-titling, translation and dubbing solution through synthetic speech from the audio track. The company is continuing to develop this solution internationally; it uses artificial intelligence algorithms to automate voice recognition functionalities and reduce processing times. STVHub relies partly on Watson, the IA engine of the American IBM, and has been twice been named an IBM Cloud Champion.

Mediawen has been marketing this solution for two years directly or via commercial partners. It is targeting the broadcasting and e-learning market. It has also just signed a commercial partnership with Xperteam (Paris) to accelerate in France, India, Australia and the United States. It counts Orange, IMG, Maif and the Ministry of Foreign Affairs as its customers.