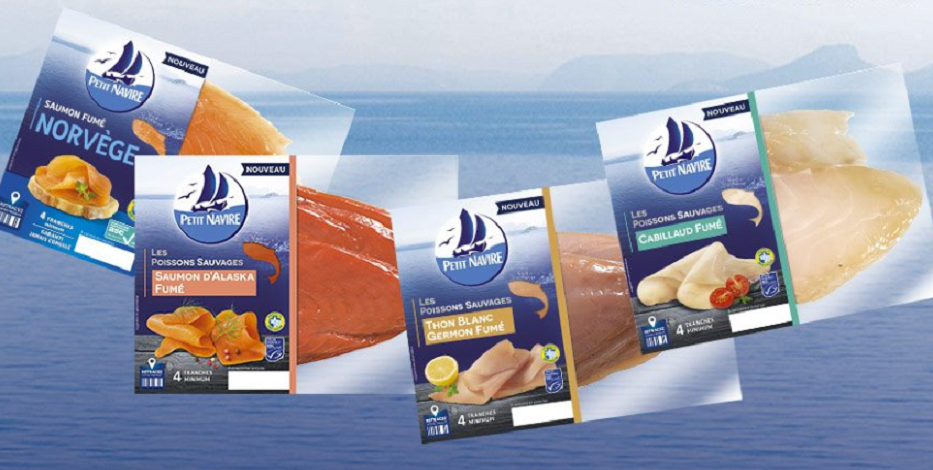 Since 2014, Meralliance (Quimper) and Petit Navire (Douarnenez), have belonged to the Thai Union group (Thailand). The two companies are now working together. Since September, Meralliance has been producing the first smoked fish items sold under the Petit Navire brand. Following the group’s investments, L. Jamier, Director of Meralliance, has announced that it will produce 4.6 kT of smoked fish in 2016 against 4 kT in 2014. It is banking on 5 kT in 2017.

The strategy introduced by the previous Chairman and Managing Director is still current: 90% of the production is sold under its own brand whilst the Armoric brand is kept only in the West. The company produces 110 T/year of trout and seven other fish species (tuna, cod, etc.) for 220 references and even 260 shortly.