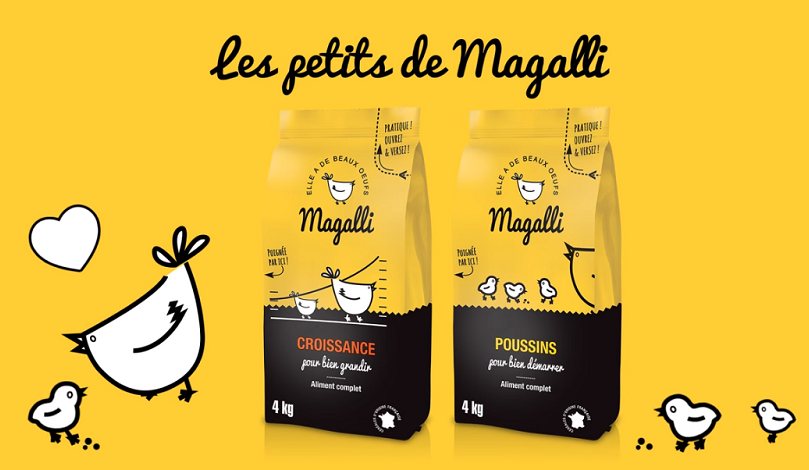 Despite animal feed sales in France dropping by -4%, the Michel Group (Saint-Grégoire, 300 employees) saw its sales rise by +3% in 2016. The three brothers and directors, M., J. and L. Michel, are investing €15M in automating their three factories.

To become less dependent on the French market, they have created Infeed, a subsidiary for international business in promoting their know-how in additives and selling their farm operation software to professionals in Germany, Poland and Spain.

The Michel brothers have also created a communication agency that runs the “iTerroir” site offering 17,000 cooking recipes. The site has 500,000 visitors a month.

“Magalli”, the domestic laying hen concept, is also successful and has generated an income of €1.5M. The goal is to double this figure in 2017. A new organic livestock feed factory, mainly for laying hens, is currently under discussion.