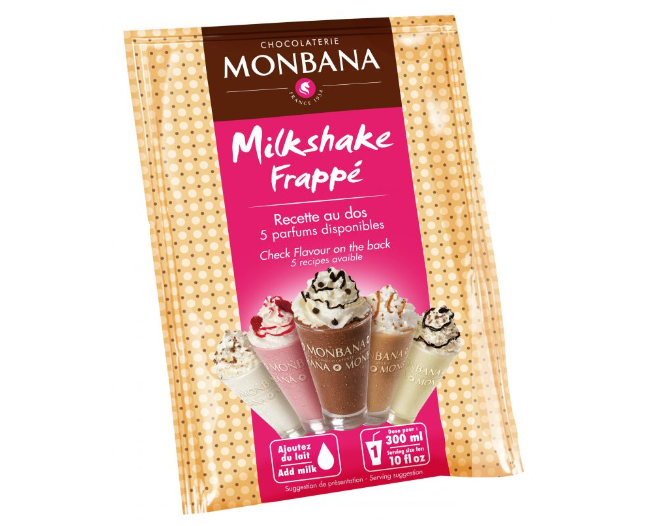 The chocolate-maker Monbana (Ernée, Pays de la Loire, 285 employees) opened its new factory at Saint-Sauveur-des-Landes in August. The aim is to meet the demand from cafés, hotels and restaurants for milkshake and other iced drink formulations. This factory is replacing the production facility at Landivy which has been converted into a storage site, with the 43 employees transferred to the new site in Bretagne. Further recruitment is planned.

Monbana is seeking to double its production of chocolate and other flavour powders from 3 to 5 kT/year, given the boost from the wave of coffee shops and cold milky beverages. There are thus about 400 recipes, including 30 new ones every year, which will leave the factory, some of which will be organic, gluten-free and lactose-free.

Monbana products are also well perceived as “Made in France” in the United States, Europe and the Middle East. Exports account for 20% of turnover, with 3% annual growth. Monbana is found in 52 countries. At the same time, the factory has built a pharmaceutical production line with the Germany company Azo to relaunch its dietary business in pharmacies and to launch a new powder premix packaging business for agri-food pastry and biscuit makers and the automatic drink distribution market.