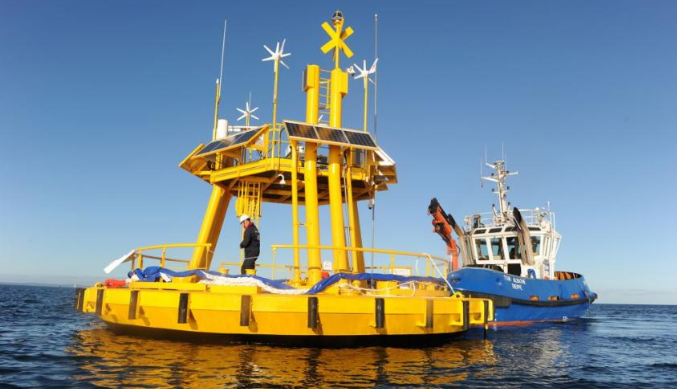 Following on from the partnership formed early in 2015, Nass & Wind Industrie (Lorient) and Offshore Foundation Solutions (OFS, Paris) have signed a cooperation agreement to propose high-expertise engineering services and co-develop innovative solutions for project promoters wishing to build concrete structures for the floating wind turbine. The expertise of Nass & Wind Industrie and OFS extends to all project phases. The State launched an appeal for projects for pilot floating wind turbine farms in August 2015. The two partners wish to become strategic reference players in floating offshore engineering on concrete floats. In addition, Nass & Wind has recently announced the creation of Nass & Wind Smart Services, a new subsidiary (fifteen people) specialising in energy transition projects. This subsidiary groups Nass & Wind Offshore and Nass & Wind Industrie into an independent consultancy and engineering firm. It will provide tailor-made services for all promoters of wind turbine projects be they onshore or offshore, installed or floating.