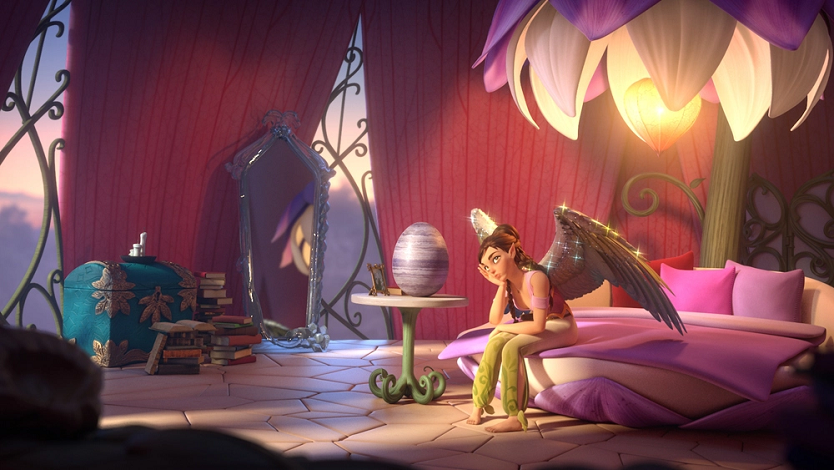 O2o studios (Saint Malo, about 30 employees), specialising in cartoons, has chiefly worked on projects for the television industry since it was created in 2015. It has been commissioned with a project for the cinema, ‘Bayala’, an animated movie featuring sylph-like elves and mythical creatures inspired from the figures. The feature film is co-produced by Germany, Luxembourg and France. o2o studios animates 26 minutes of the film and is also involved in the soundtrack. Pascal Le Pennec is the composer. It will be recorded in Rennes in January 2019 with the Bretagne symphonic orchestra. ‘Bayala’ will be released in autumn 2019 in Germany and then worldwide.

The company’s other projects include the animation of 10 ‘Little Brown Bear’ bed-time stories, broadcast online, and the series ‘Millie’ for German TV. The studio is also involved in a local project: animating strips from a comic book from ‘Spirou’, which will be showcased at the next Quai des Bulles festival (12-14 October 2018).