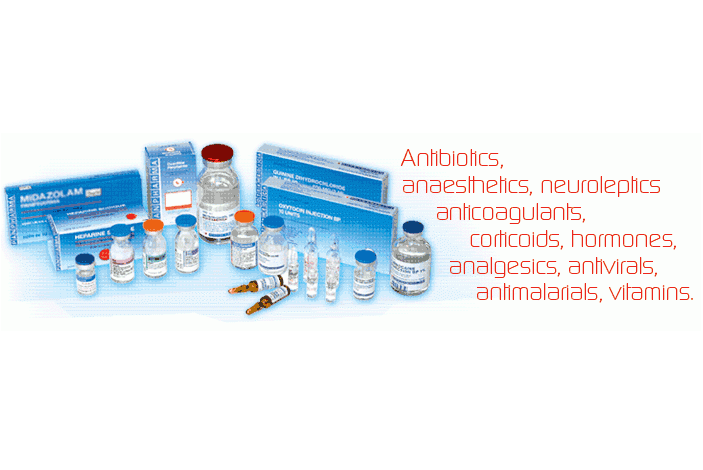 Specialising in generic antibiotics, Panpharma (Luitré, 550 employees) generates 55% of its sales directly or through distributors in a hundred countries, and holds 5% of market shares worldwide and 45% in France. Already present in England, Germany and Austria, it now hopes to establish itself in Australia. Increasing its staff by 10% annually, it stands out from other companies in the sector by the fact that 70% of employees are women, as well as 50% of its steering committee. Their manager M-H. Dick had also been named as laureate of Women’s Equity in 2013.

In order to keep up to date with legislation, and comply with safety standards while continuing to strengthen their team of 3 factories in France and Germany, the company invests an average of €16M per year. They intend to develop a strategy which involves resuming the use of antibiotics neglected by their competitors, particularly in the context of the fight against antimicrobial resistance, by developing a wider range, providing 10 new products within 3 years.