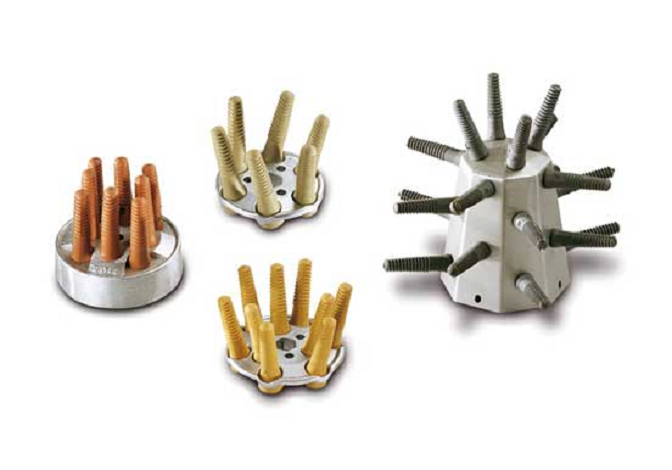 Its production is 100% French and sold in 90 countries through a network of exclusive retailers. In France, England and Spain, the SME also relies on a direct sales strategy. In early 2015, it opened a commercial and technical office in Houston in partnership with a local retailer to more efficiently penetrate the US market.

Note that Pluma’tech received the oscar for international development at the Côtes d’Armor Oscars last March.