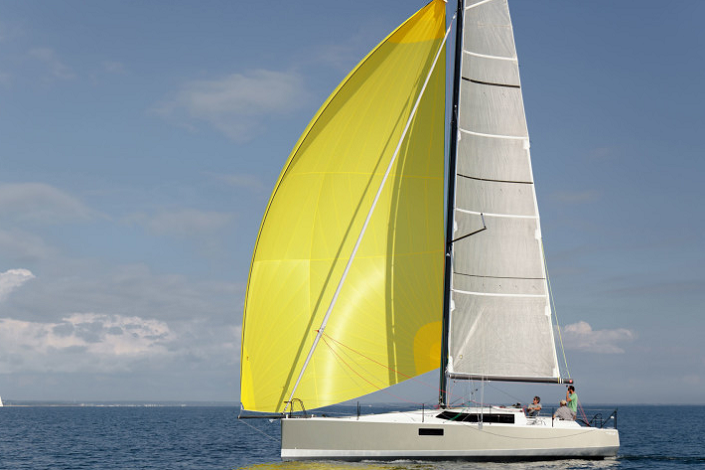 In 2017, the Pogo Structures shipyard (Combrit), specialised in the construction of racing yachts and family cruises, celebrates its 30th anniversary.

The shipyard first built the Pogos, offshore racing yachts capable of crossing the Atlantic, then the Pogo 8.50 designed for offshore racing and family cruises. Building on the success of the project, the site has launched the Pogo 40 which offers 2 types of sailboats: racing boats for circuits such as the Mini-Transat or the Class 40 and other faster cruise ships for the wide open (Route du Rhum, Transquadra, Québec-Saint -Malo).

The shipyard sells one third of its production in France, one third in European countries and one third on other continents. To meet the demand, the site now extends over more than 6,000 m² and employs 70 specialised technicians. Currently, the site has a book of 40 orders.