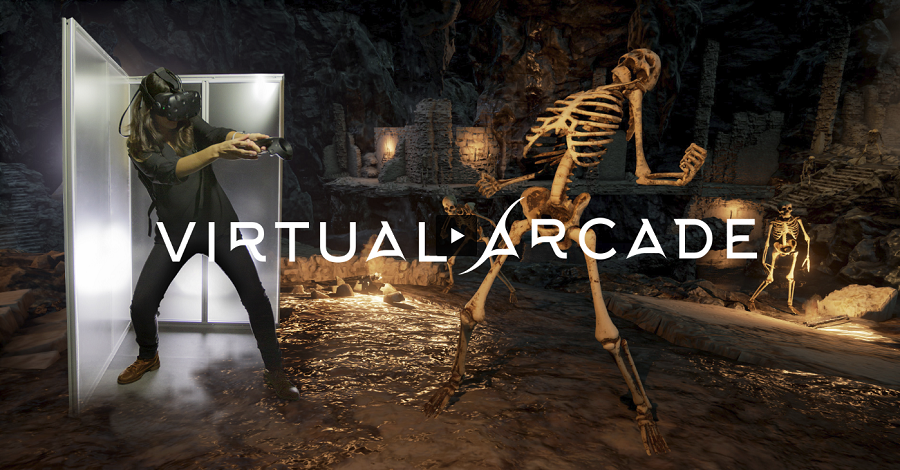 Polymorph (Montgermont, 30 employees), a graphic design studio specialising in directing and producing content for entertainment and museography, is finalising two productions in the service and manufacturing domain and in the entertainment sector.

The first is an application that creates platforms of varying dimensions so that a person can move both in the actual physical space and in a virtual reality environment (click here to see the demo). Created in partnership with Asterion VR (Montgermont), there are two versions: as entertainment, marketed in ten or so countries, and as a military application already adopted by the special forces in Peru, Vietnam, Algeria, India and perhaps shortly in France with the GIGN.

The second innovation is an application for watching a film. The technological exploit sends a rubber toboggan down in a water park, giving an unforgettable sensation. Aquaparc in Switzerland and Land of Legends in Turkey offer this attraction. Polymorph is found in twenty countries (USA, Quebec, Belgium, Dubai, etc.) and every year produces a cartoon, an entertainment attraction and a large simulation system.