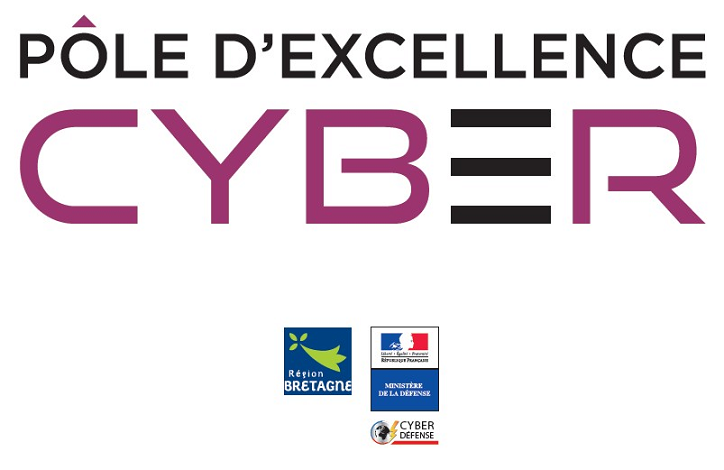 Convinced that cybersecurity is becoming a major issue in the digital transformation of companies, the Region has released €20M from 2014 to 2020 for the development of the cyber centre of excellence (Pec) in Bretagne. At the same time, the universities and grandes écoles (higher education institutions) have committed to training 3000 specialists a year, whereas 4 industrial cybersecurity chairs have been created in 2016 and 2017, without forgetting the 13 major partners which have joined the Pec. All these decisions are taken to protect critical and sensitive infrastructures, like water production plants, energy distribution networks, manufacturing processes and transport systems.

Bretagne has everything in its favour to become a world leader in cybersecurity, for both civilian and military applications. Hundreds of posts will have to be filled in the region, mainly at the DGA (French Government defence procurement and technology agency) (Bruz), Nokia (Lannion) and Sopra Steria (Rennes). New start-ups are emerging with truly groundbreaking solutions.

Today 130 companies, including fifty pure players, are gravitating around the Pec, thereby totalling 2,500 jobs. The following companies are just a few examples: Ariadnext (Rennes), specialising in automated contractualisation, offers Idcheck applications for secure identity and messaging verification and Smartstamp 2D-Doc for secure signing of contracts. It can scan and recognise identity documents from over 174 countries and is today used by more than forty organisations in Europe. Opale Security (Rennes, Serma Group) focuses on the security of information systems for its customers. It has developed a tool to audit connected objects – Hardsploit -, designed for international use. The company holds a France Cybersecurity label from ANC (National Cybersecurity Agency), a globally-recognised expert. Woleet (Rennes) specialises in securing data using blockchain technology. Shadline (Rennes) offers an application for totally confidential exchange of contracts or costed data.