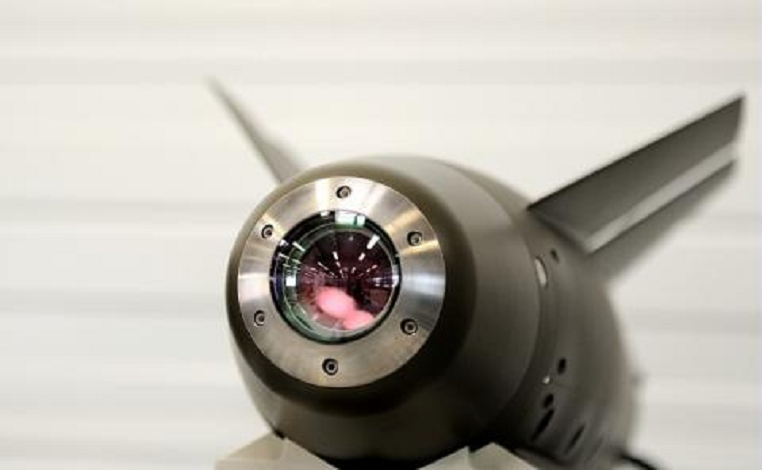 The DGA has recently announced an order for new modular air-to-ground weapons from Safran Electronics & Defense, part of which will be designed by the group that manufactures electronic cards in Fougères (742 employees).

Two years ago, Safran announced an investment of ~€30 M on this site by 2018 as well as the creation of 200 direct jobs in R&D. The group wants to make the Fougères site a 1st rate equipment supplier in the growing market of civil and military aeronautics. This new order is expected to initiate a doubling of their production capacity by 2019.