Skip to content
Homepage > News > SDMO-Kohler shakes up their strategy 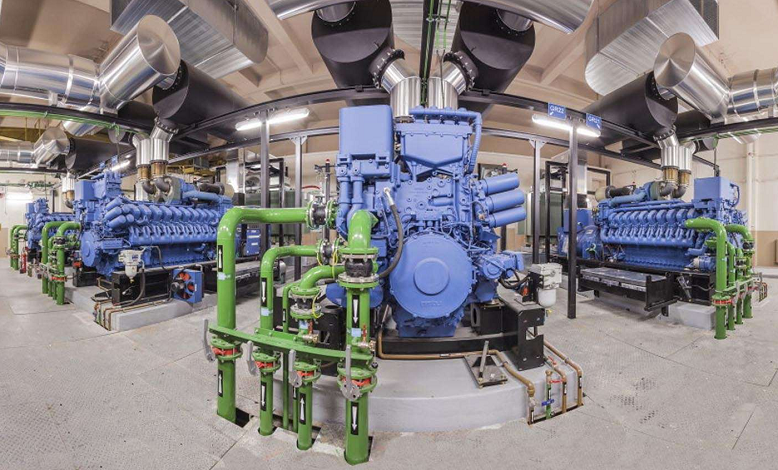 Twelve years after its acquisition by the American Kohler, the generator specialist, SDMO (Brest) marks its passage from assembler to manufacturer by adopting the name SDMO-Kohler.

This new strategy is partly motivated by its recent partnership with the German engine manufacturer Liehberr for the launch of KD Series, a new range of high-power diesel generators that can be used in large supermarkets, clinics or hospitals. Its CEO, H. Prigent, said that this co-development is an important shift in strategy, with €500 M in investment for the Kohler Group.

From now on, the group will control the entire design and production chain, which also allows it to better control quality and certifications. The Brest industrialist now aims to achieve global leadership in the manufacture of industrial generators. 2017 also marks the relocation of SDMO to new premises that bring together the majority of the company’s Brest offices in a single industrial centre (800 people).

In addition, a subsidiary is to open in Poland where offices already exist. Russia was the 2nd country of SDMO sales, behind France, before the embargo pushed South Africa and the United Kingdom to the ranks of the first outlets in 2015 and 2016. The company generates 80% of its export sales in Europe, Africa, the Middle East and Latin America. Kohler takes care of North America and Asia.