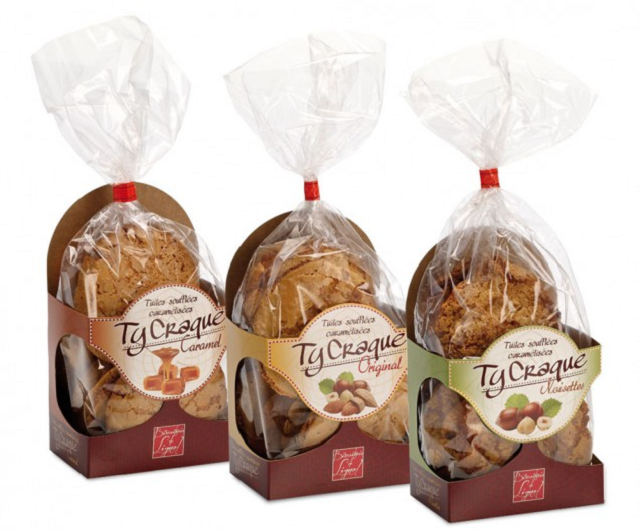 La Biscuiterie de Lignol (15 employees) is opening a second factory at Ergué-Gabéric, where the largest biscuits are made (Kouign Amann, king cakes, etc.). The SME may also manufacture frozen products there. The new site has four employees, which should rise to seven to eight people by end 2017 and even fifteen or so within three years. The target turnover is €1 to 1.2M.

The plan is to invest about €200k in the site between 2017 and 2018. The biscuit company’s customers are 50% wholesalers, 40% specialist shops and 10% exports. Already found in Europe (Italy, Belgium and Germany) as well as Reunion and Canada, the company should rely on exports as a major lever to make its sales channels more competitive and smooth out the seasonality of certain products.

The SME will take control of its logistics with this second site. New investments are planned in medium term on its Lignol site, including €1M for a second automated line. It has achieved 42% growth in business since the beginning of 2017.